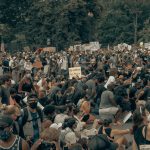 Many organizations and businesses, including many GALA choruses, released official statements condemning racism in the wake of the public execution of George Floyd in Minneapolis. Some of these statements were heartfelt, some were painfully missing the point—filled with trivializing clichés about “how similar we are despite our differences,” invalidating the specific anguish being articulated by […] 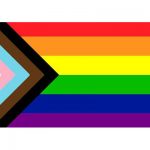 “No one overreacts. It’s just that what you’re reacting to may not be what’s in front of you.” –Terry Real The experience of quarantine in response to the coronavirus pandemic has been emotionally challenging for people. While much has been made of coronavirus as a great equalizer and public health officials have reminded folks that […] 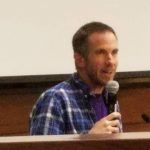 “You cannot interact with the autistic community or the trans community without interacting with both.” –Joelle Maslak Living in a society designed for neurotypical individuals can be very exhausting and overwhelming for autistic people, not unlike the stress and exhaustion of living in a binary world for many trans folks. Especially because most services are […] 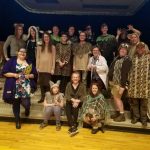 Phoenix, Colorado’s Trans Community Choir found ourselves at the center of controversy when parental complaint around our scheduled performance of our original play, Raven’s True Self, at a local elementary school was taken up by the CBS Denver News. The wholesome play, about a transgender raven in a community of animals and the importance of […] 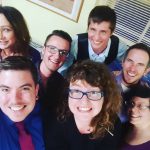 Phoenix, Colorado’s Trans Community Choir arose out of a GALA Festival.  The lack of trans representation at Denver 2012 prompted Sam Bullington to start his own trans chorus.  However, Phoenix is hardly a typical GALA chorus – and it is not even a typical trans chorus. To begin with, Phoenix is not just for trans […] 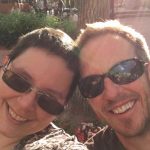 GALA 2012:  My first GALA finally!  I’d been hearing about GALA since Montreal, when I was singing with TransVoices—the second ever (as far as I know) trans choir on the planet, started by One Voice Mixed Chorus for their concert on gender and existing as an independent organization for a couple years beyond that, during […]