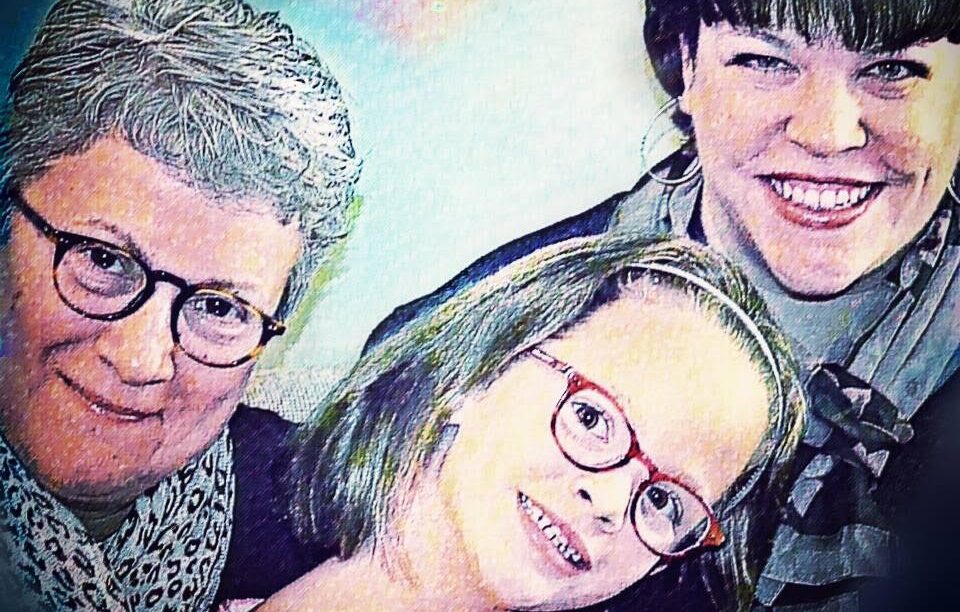 I can’t believe it happened! I woke up Wednesday morning and my 9 year old daughter and I immediately turn on the television. She’s in tears and I’m in total shock. Hillary Clinton has lost the election and Donald Trump is our President Elect and will be the President of the United States in January. How could this have happened? Did people not listen to the pre-election coverage? This bully will now be responsible for governing this country, and could make or change laws that impact my family and me.

My wife, daughter, and I live in a traditionally conservative suburb of Atlanta, Georgia. While the county we live in voted for Hillary Clinton, Georgia, like many other states cast their votes for Trump. My wife and I discussed this at length and while we are not activists, we now feel the need to step up and protect our family. She decided she could make the greatest difference by volunteering with the local Democratic Party. I had to think about what I could do, and it finally came to me. I have been an active member in OurSong, Atlanta’s Gay and Lesbian Chorus for 15 years. OurSong can make a difference. So many people are against LGBT equality because they are afraid or haven’t been exposed to anyone who identifies as one of those. They don’t know me, and some group my family and me into stereotypes. They hide behind bigotry and religion to say that I should not have the same right as they do to marry the woman I love and want to spend the rest of my life with. They don’t know that I want the same things that they do—a happy home life, successful career and good health. I am just like you!

My mother went through a transformation after I came out and introduced her to my future wife. She tried to convince me it was “wrong” and wanted to be sure that I was sure. After time, she realized it wasn’t worth losing me. Now one of my biggest supporters, she loves and accepts my family as much as my brothers’ traditional families. In her eyes, we are no different. That brought me to the conclusion that the best way for me to affect future elections and hopefully, in the end, protect my rights and my family is to show people outside of Atlanta in small town Georgia that gay people shouldn’t be feared. I am just like you.

That’s how the idea for the concerts in Macon and Augusta Georgia were born. We will show them that we ARE just like them in a non-threatening, positive way… through song. We will lift their hearts and minds one song at a time. Georgia may always be a red state, but we will stand up and protect the God given rights afforded to every man, woman, and child in the United States of America. Here’s Where We Stand!

OurSong takes a stand! OurSong, Atlanta’s LGBTQ Chorus heads out on their first tour of Georgia with a day of concerts planned on June 3, 2017 in Macon and Augusta, Georgia. OurSong is proud to proclaim…Where We Stand!

Traci Munson
Traci is a founding member of OurSong, Atlanta’s LGBTQ Chorus, where she is a proud Alto 2. She calls Atlanta, GA, home and enjoys spending time with her family and friends.