Check Out All of GALA’s Membership Services

We have a closet full of services to offer our member choruses: the 411 Advisor program, Google discussion groups, our online Job Bank, reading suggestions, and much more. Browse our Online Resource Center.

GALA Choruses Community Engagement Grant Fund (CEGF) supports innovative partnership projects that address a community issue, or leverage an opportunity to challenge discrimination, through the arts. The goal of CEGF is to support connections between GALA member choruses and local community partners not traditionally affiliated with the LGBTQ community through engaging music-making experiences forging lasting relationships which advance the cause of social justice for all.

In addition to financial support, GALA Choruses will provide community engagement mentorship through its GALA 411 Advisor program. Recipient chorus organizations will work with the Community Engagement 411 consultant at least three (3) times during the program development—during program design, during program execution, and after the program to assess effectiveness and potential for growth.

Grant applicants may request $2,500-$5,000. Applicants must be able to match provided funds by at least a 1:5 ratio (e.g. a $5,000 request requires a $1,000 match). Funds must be used to support programming which includes both chorus members and community partner participants; applications which seek to use funds merely to subsidize tickets to programs featuring only chorus members will not be considered. Events may be ticketed, but ticket prices must be accessible to the community partner’s population. Non-traditional programming, such as informal music-making in non-traditional spaces, is highly encouraged.

A pilot round solicitation was completed December 31, 2019. Six proposals were received and two were selected for funding.

MUSE will be partnering with the ArtWorks ‘Hear me out!’ project. In collaboration with local spoken word and slam poets, MUSE will collaborate with ArtWorks to perform at least four pop-up performances at community events. By programming new a cappella arrangements, call-and-response music, and an activist themed commission, MUSE will re-energize the protest music genre in a manner that is exciting and accessible to young people. This musical backdrop will set the scene for ArtWorks youth interns to disseminate their visual art - their youth-produced voter guides. Such a pairing of art forms will no doubt create a transformative environment yielding of engaged and excited citizens ready to cast their ballot.

Seattle Men’s Chorus / Seattle Women’s Chorus won an award for support of their program with Washington Middle School. WMS is the public school serving the chorus office’s neighborhood. The students reflect the school’s urban location. 61% are PoC. 38% receive lunch subsidies. Rather than performing for the students, SMC/SWC creates situations where we rehearse and perform with them. In doing so, they enable community members (the students) to become creators, not consumers. The students then become active participants in their efforts to countermand refrains of hate and division in contemporary society. They sing together to cultivate the act of standing up rather than standing by. The partnership could be described as an artist residency. The unique aspect of the program is that the “artists” who are “in residence” are actually members of the Seattle Choruses. During February and March, 70 of their members take PTO from their jobs during the school day, every Thursday for six weeks…to attend middle school chorus class. In effect, they are creating an intergenerational ensemble comprising 65 middle school students and 70 LGBTQIA+ singers. The repertoire is selected (in some cases, composed) to illuminate the importance of diversity within their community. The project’s capstones are performances at the school and on one of the mainstage concerts of the Seattle Choruses…before 2500 audience members at venues otherwise beyond the reach of any public school program. Rehearsal and performance are the partnership’s starting points. But that’s not where it ends. As part of the partnership, Seattle Choruses host two potlucks each year for the choral students and their families. Following the meals, professional facilitators lead them in discussing things that matter even more than music: a primer on gender and orientation; bullying; living as an immigrant in Seattle. 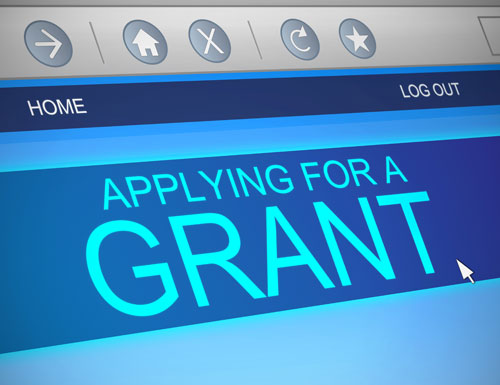