Click here to add your chorus event to the chorus calendar. 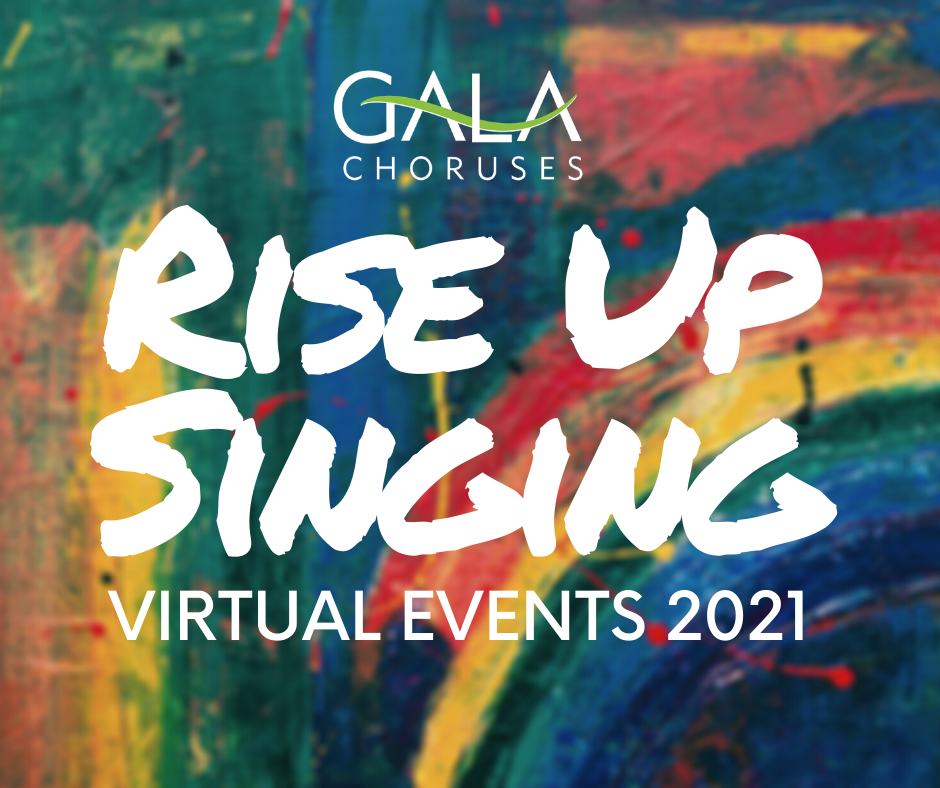