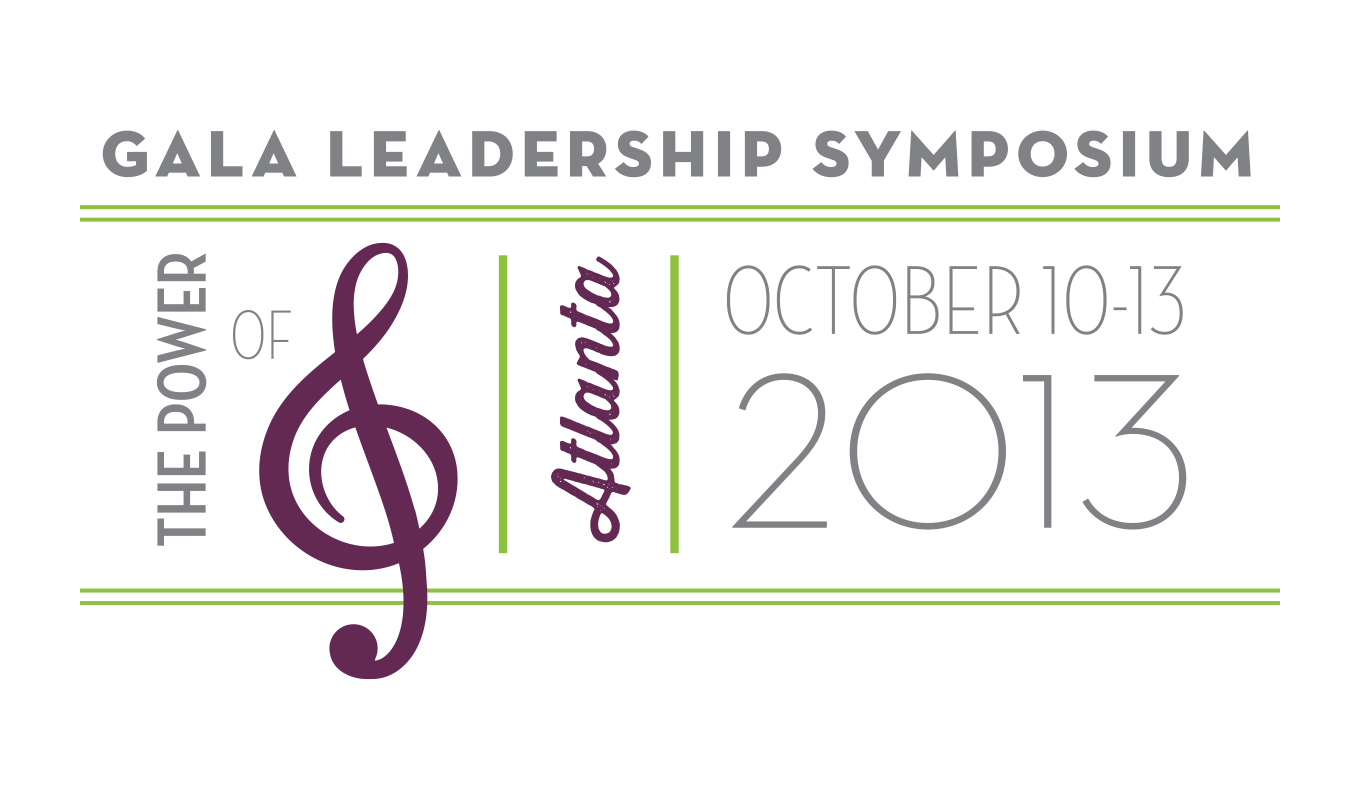 I registered this past week for the GALA Leadership Symposium, which will be held in Atlanta on October 10-13. It got me thinking about what GALA Choruses has taught and shown me over the years. My first GALA conference was in San Diego in 1991 and I was a young 27 year old who had just been elected to the Boston Gay Men’s Chorus board of directors. Conference opened my eyes to the potential of my Chorus. The new ideas and shared experiences ignited a passion for our movement that I still feel today. In fact, it defined my career path for the next 20 years (and beyond as I still proudly serve as a GALA Board member). I still have a folder of handouts from 1991, including notes from a workshop led by Dr. Stan Hill (then newly with the SFGMC) titled “The Beatings Will Continue Until Morale Improves.” I use some of Stan’s ideas everyday (and they work outside of gay choruses, too)!

I learned how to really fundraise from a presenter in Minneapolis in 1993. I was inspired to be more of an activist by Donna Red Wing in St. Louis in 1995. In Kansas City in 2005, I got to tell the crowd about the BGMC’s experience being protested in Poland. At Columbus 2009, I spent half a day (followed by cocktails) learning from the premiere arts marketing guru in the US. All along the way, I picked up ideas and tidbits that improved my chorus and made me a better leader.

I’ve been to a dozen other professional conferences, most at three times the price and few with better content. But even for all that, it’s the people I love even more than what I’ve learned. Annual Conference is my family reunion. I’ve developed lifelong friendships at GALA with big-hearted, quick-witted and deeply passionate men and women who have made me a better and happier person. My life in GALA is a blessing.

It’s 22 years later and I can measure the passage of time by where I’ve been for GALA. This will be my 16th Leadership Conference (sorry, Symposium – it will take me a while to learn the new name). I have not missed one since my first in San Diego. When you add in 6 Festivals and 12 Managers and Directors Meetings, GALA has brought me to 25 different cities in the U.S. and Canada. As I look back, 19 of those trips were my first visit to the city. GALA has truly opened up my world. Go for what you will learn. Go for the inspiration to strengthen your Chorus. Go for who you will meet. The best reasons to go will stick with you for the rest of your life. See you in Atlanta. 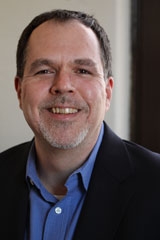 Steve Smith
Steven F. Smith serves on the GALA Choruses Board of Directors and as President of Berkshire Choral International. Steve has provided transformative leadership for a diverse array of performing arts organizations. Prior to joining BCI as President, he served as Executive Director of Seattle Men’s Chorus/Seattle Women’s Chorus, overseeing an artistic and financial turnaround for one of North America’s largest community choral organizations. As Executive Director for Revels in Cambridge, MA, he revitalized attendance and expanded educational programming. He led the Boston Gay Men’s Chorus through an unprecedented period of expansion, managed concert operations for the Pittsburgh Symphony at the Great Woods Center for the Performing Arts, and supported an international roster of concert organists and English cathedral choirs for Karen McFarlane Artists Management. As a consultant, Steve has worked with local and national non-profits on strategic planning, audience development, and fundraising and has presented at national conferences of GALA Choruses and Chorus America. In recent years he has served as a board member and officer for ArtsBoston in addition to GALA Choruses. He is also a past board chair of the Greater Boston Choral Consortium. Steve graduated from the Arts Management program at Baldwin-Wallace University and was selected by the Massachusetts Cultural Council to attend an Executive Leadership Program for cultural organizations at Harvard’s Kennedy School of Government.