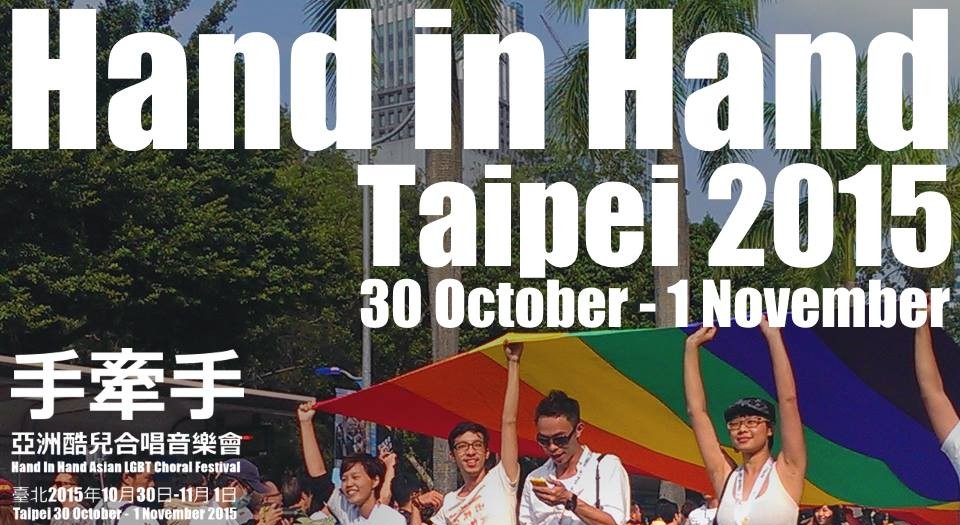 Two weeks ago, from October 30 to November 1, the LGBT choral movement celebrated yet another huge milestone as it continues to spread its message of pride and unity through music to literally every corner of the world. The very first LGBT choral festival was held in Taipei, Taiwan: Hand in Hand.

There were 10 performing choirs from Taiwan, China, Japan, Korea, Singapore, Europe, and the USA, as well individual singers attending from around the world. It was my personal privilege to represent both the San Francisco Gay Men’s Chorus and GALA. 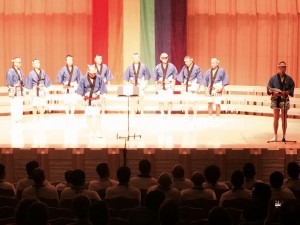 In 2013, Taiwan’s G Major Chorus and the Beijing Queer Choir joined to create Proud Voices Asia. The organization now has 23 member choirs from 9 different countries. It was Proud Voices, with support and sponsorship from GALA, that produced the festival.

Sitting in the audience for the festival was a thrill. There was no question in anyone’s mind that this was momentous. Not only were the choruses amazing, but knowing the courage it took to create an LGTB chorus in the first place was inspiring beyond words. Each chorus that performed at the festival was just amazing.

As we know, the festival was only the beginning for these choruses and the movement. Each of them got to experience that “GALA Festival” feel (rush) of singing for an adoring audience and doing something really important. They will no doubt return to their respective countries empowered to continue their work with renewed vigor and hope – as we all do after being and singing together. It is our hope that with your help, some of the members of the Beijing Queer Choir and other will be able to attend GALA Festival next summer. 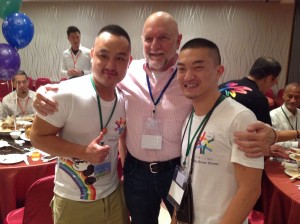 At this point, there is no word on the exact location of the next “Hand in Hand Festival.” Stay tuned and perhaps we can all go support them!

One of the other great things about the festival was that there were women’s, mixed and men’s choruses represented.

It was just incredible to see groups who do not speak the same language come together with absolutely unity of purpose and deep love and appreciation for each other. 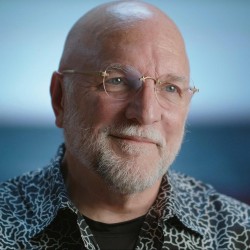 Tim Seelig
Tim Seelig is a conductor, singer, teacher, and motivational speaker. In addition to being Artistic Director and Conductor of San Francisco Gay Men’s Chorus, he continues an extremely busy guest-conducting schedule throughout the United States, Canada, and Europe.
He is Conductor Emeritus of the Turtle Creek Chorale, based in Dallas, Texas, which he conducted for 20 years. Tim was the first Artistic Director in Residence for the Gay and Lesbian Association of Choruses (GALA).
Known for his enthusiasm and sense of humor, the New York Times calls Seelig an “expressive performer,” and the Fort Worth Star Telegram quips, “Seelig slices a thick cut of ham.”
He is the proud father of two children, two gorgeous granddaughters and the husband of GALA Chorus fanatic, Dan England.